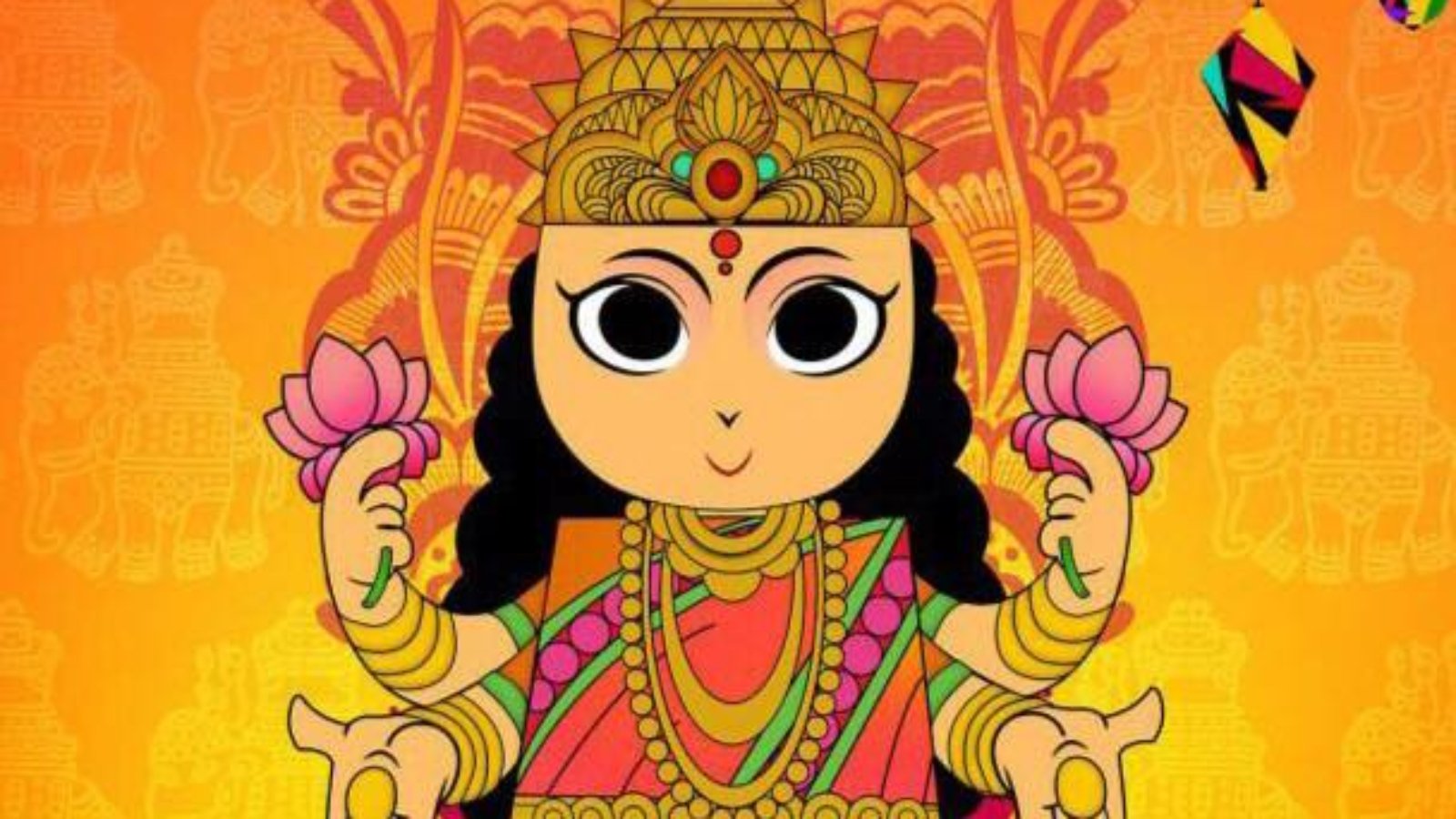 First Of all if youre Reading this On Diwali or Deepavali, we would like to wish a very Happy Diwali to you and your family from me and my entire family, may all your dreams come true and may your life light up beautifully like this beautiful Festival of Lights.
मेरे और मेरे परिवार की तरफ़ से आप सभी को दीपावाली की हार्दिक शुभ कामनाय। हम ऐसी आशा करते हैं कि आपके सभी सपने साकार होंगे अवम आपका जीवन ख़ुशियों से भर जाएगा ॥
ॐ नमः शिवाय

Deepavali means, a row of lights. Its origins are a mystery, steeped in the ancient history and legends of ancient India.

References to the festival are found in the Padma and Skanda Puranas. According to Puranas, lamps that were lit on that day symbolized aspects of the Sun.

Diwali is associated with several ancient legends, such as the ascent of Nachiketa to the heaven, the victory of Rama over Ravana and his return to Ayodhaya to ascend the throne, the return of the Pandavas from exile, and the victory of Lord Krishna over the demon Narakasura. In Kerala people believe that on this occasion the demon king Bali who was granted salvation by Shri Vishnu, visits the earth to see people celebrating the festival. Currently Maa MahaLakshmi who symbolizes all the positive forces of life and the divine aspect of wealth and abundance is revered as its principal deity and main object or veneration. 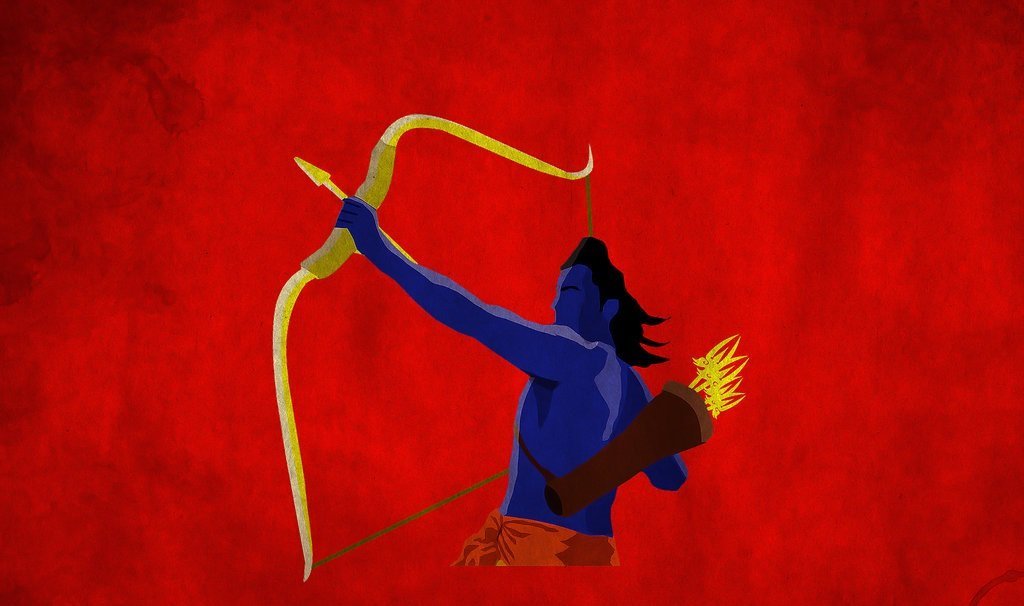 In a world ridden with the forces of ignorance, sorrow and conflict, we can feel its strong connection with the highest of our aspirations and deepest yearnings. In many ways, it is a ritual set in motion characterizing our natural inclination for things that are bright and beautiful, as expressed beautifully in the Vedic hymn, “tamasoma jyotirgamaya” From darkness unto Light.