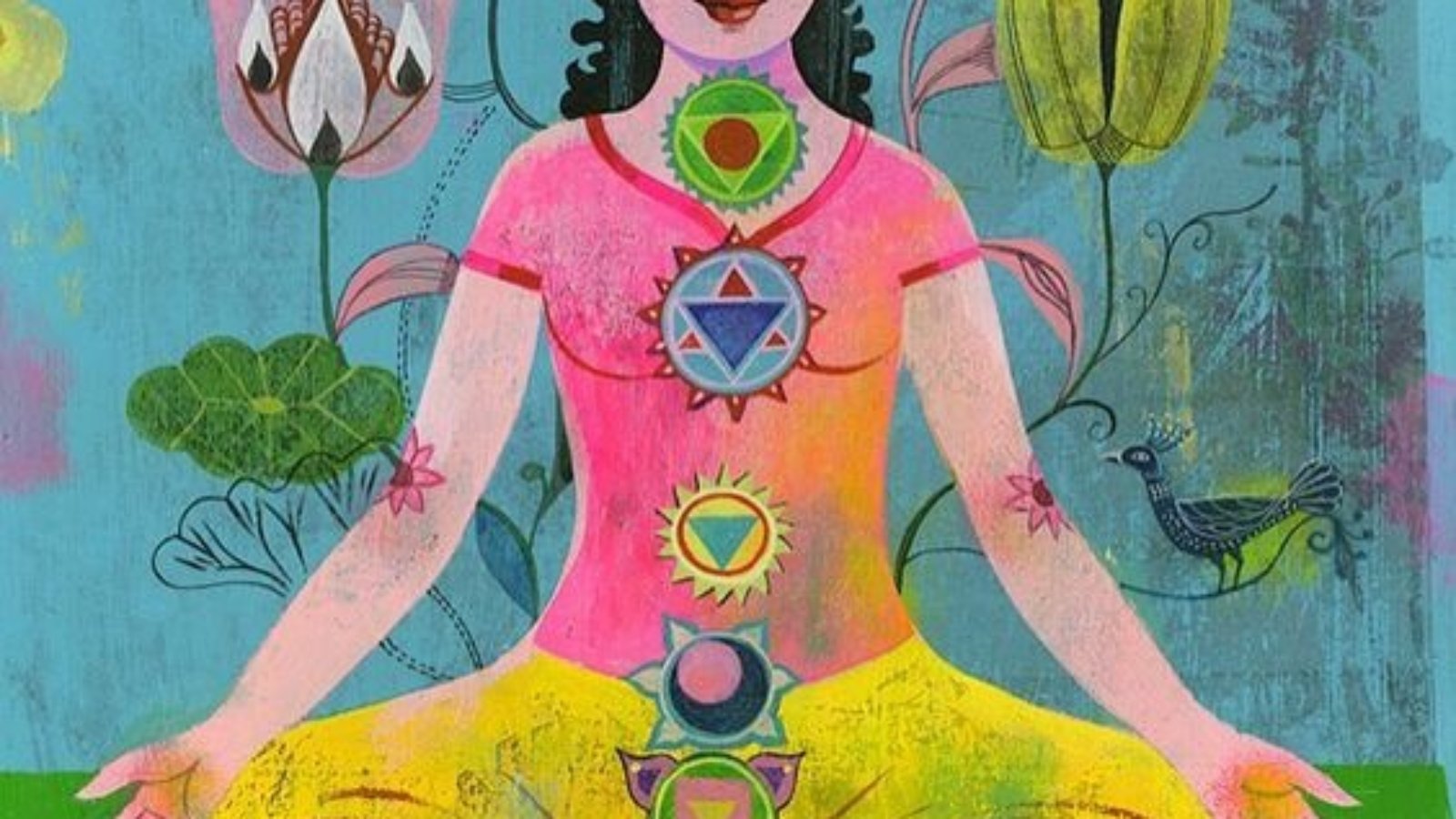 Yoga means union with God. The state of yoga is impossible to attain without the blessings of Lord Shiva. It needs a concentrated and focussed mind. There are some specific spots in the human body concentrating upon which, enables a man to attain the state of yoga-spot between the eyebrows, lower part of the throat, Navel and six inches above it etc.

The state of yoga can never be attained until and unless a person has fully controlled the tendencies of sense organs. It can be achieved with the help of eight means-Yama (Penance), Niyam (discipline), Aasan (Posture), Pranayam (Breath-control), Pratyahar (restraint of passion), Dharan (retention), Dhyan (concentration) and Samadhi (deep meditation). Each of them holds an important position in the path of yoga.

Describing about the methods of performing yoga, in Linga Purana Sutji says – “A person should sit with his legs crossed in Padmasan and try to concentrate his mind by fixing his gaze between his eyebrows. He should keep his spine erect. He should meditate either on the form of Omkar or on the form of lord Shiva. Breath control is an important aspect of yogic exercise. A man should exhale deeply for 32 times and then breathe in deeply. He should then retain his breath as long as possible and visualize lord Shiva within his body. By constant practice he will achieve mastery over this art and a time will come when he will experience divine bliss. This divine bliss can not be experienced unless one has attained a deep state of meditation (Samadhi).”

Obstacles in the Path of Yoga –
A man experiences numerous obstacles in the path of Yoga-laziness, restlessness confusion, a diseased body etc. The main reason for being lazy is a bulky physique and one’s inability to concentrate his mind. Lack of concentration results in restlessness, which is a major obstacle in the path of yoga. If a person in unsure about the results he becomes confused. It is impossible for a person suffering from any disease to concentrate his mind.

All the above mentioned hurdles can be overcome by firm resolution. A man who has successfully overcome all these obstacles might experience other obstacles in the form of siddhis (divine powers). There is a real danger of getting lured by these divine powers. As a result his mind may get distracted from his original goal and he may deviate from his path. The names of these siddhis or divine powers are-Pratibha (having knowledge of past present & future incident), Shravan (being capable of listening to abnormal sounds), Varta (whatever is said becomes true), Darshana (capable of seeing things which can mot be seen by the mortal eyes), Aaswada (being capable of experiencing divine (tastes), Vedana (being capable of relieving other’s pain by a mere touch). If a person successfully overcomes all these allurements then he becomes a siddha- or man of accomplishment and divine powers.!!