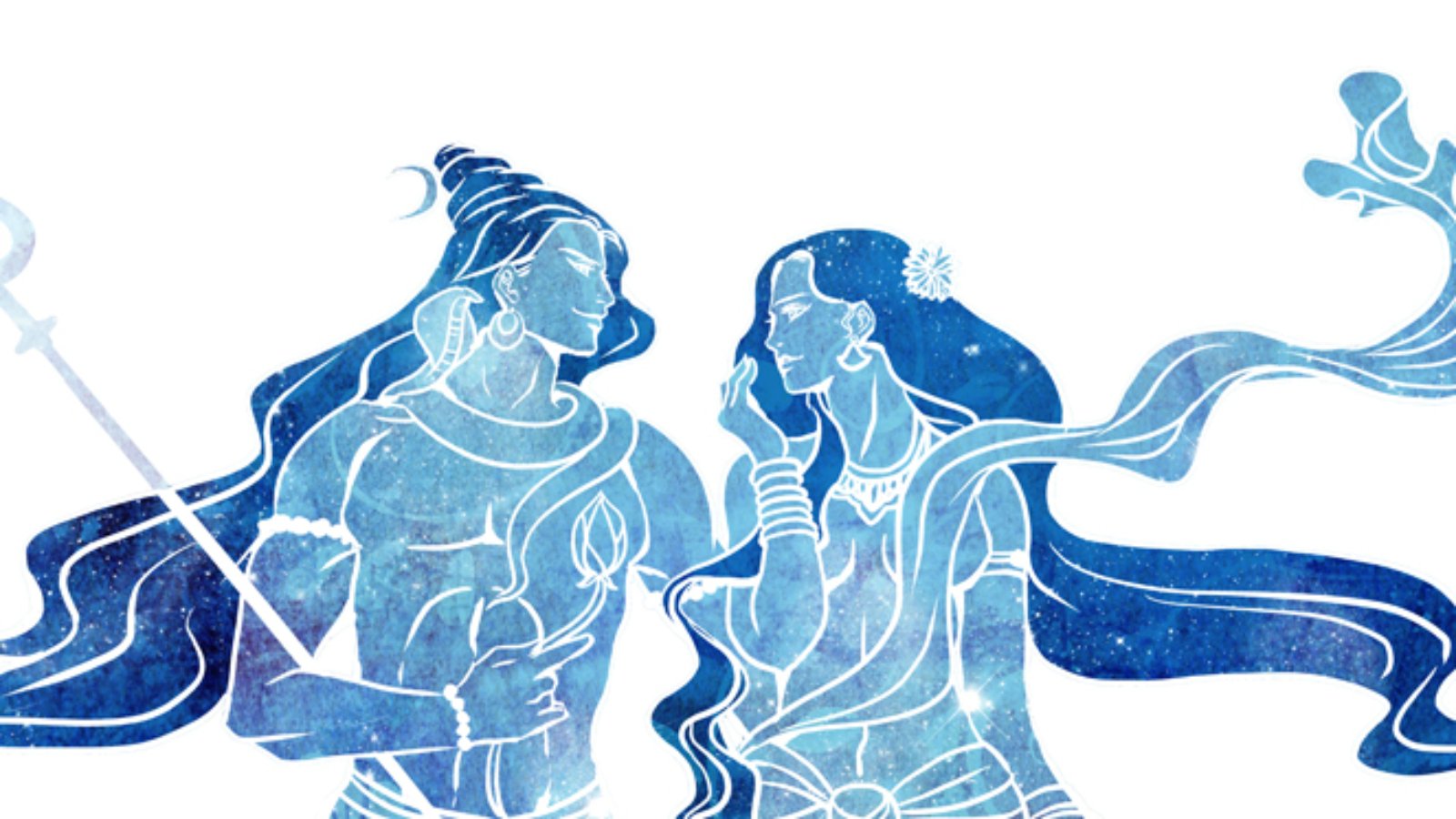 All the water fallen from the sky goes to the sea, similarly salutations to all the gods reaches to the one god, Bhagwan Shiv ji or Mahadev (the god to whom other gods pray to)”. Yes, Offerings made to any God actually Goes to Bhagwan Shiv ji. Due to the differences in individual dispositions, people follow different paths, but he is the only destination of all of them, just as the sea is the destination of all the waters! From Mahabharata we learn that Arjuna used to worship Vasudeva every night with offerings. When he and Bhagwan Krishna went to Kailash, the abode of Bhagwan Shiv ji, Arjuna found that whatever offerings he had made to Krishna, everything was found offered at the feet of Bhagwan Shiv ji. Just As pouring of water at the root of a tree nourishes all the branches, by pleasing Rudra, through Sri Rudram japa, all devatas are pleased.

One attains enjoyments of life and freedom from the bondage of births-deaths cycle, by chanting “OM NAMAH SHIVAY” with devotion. Among all sources of knowledge the Vedas are supreme. In the Vedas, Sri Rudram is supreme. In the Rudram, the Panchakshri mantra Om Namah Shivaya, is supreme and in Panchakshri mantra itself, the two syllables ‘Shiva’ is supreme! Worshiping Bhagwan Shiv ji, watering the roots, is identical to worshiping all gods combined together, like watering the branches, leaves, stem. And the other way round it is stated that when one worships Sri Krishna, who is Lord Vishnu in reality, the worship goes to Bhagwan Shiv ji .