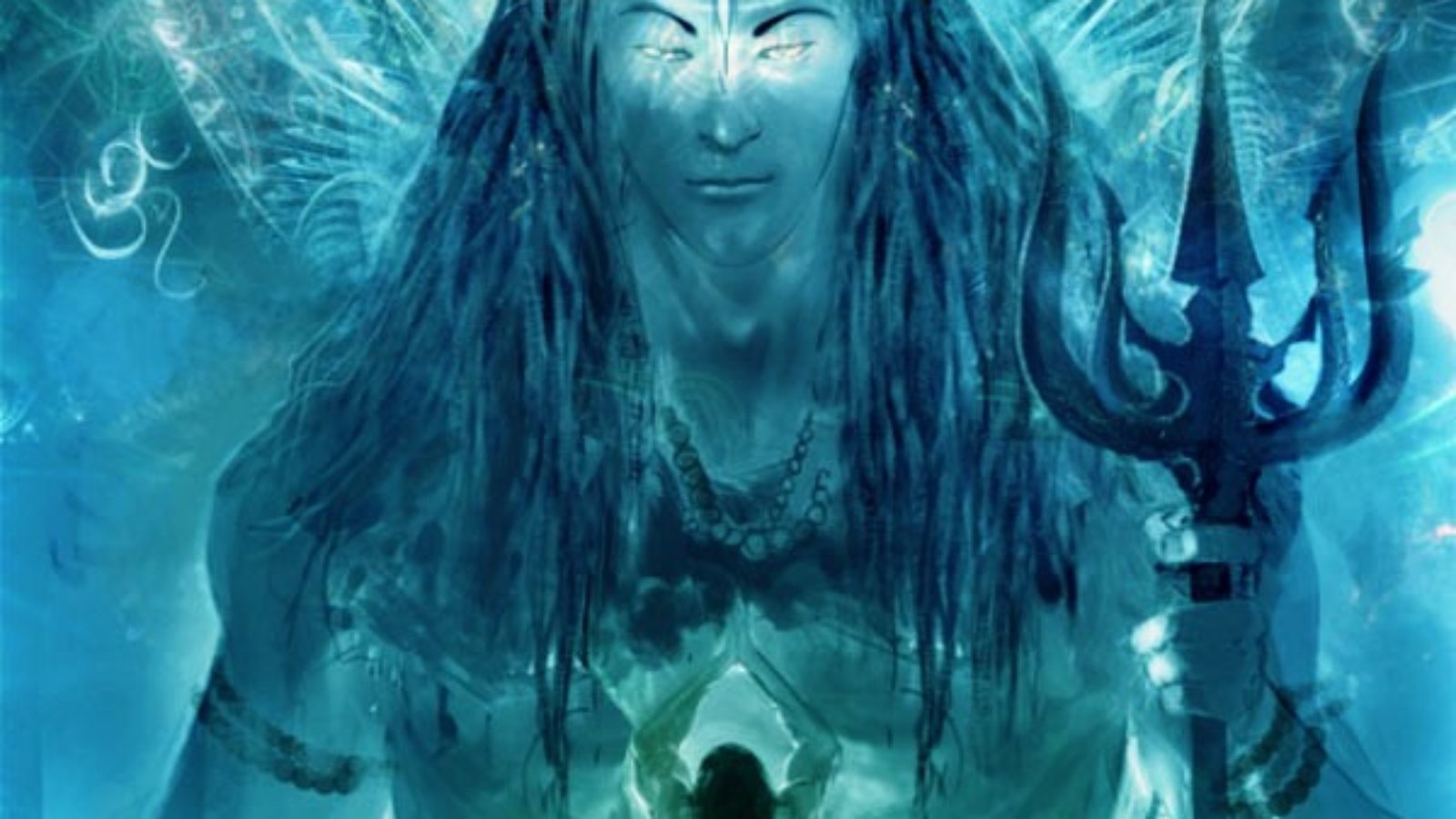 The scriptural descriptions narrate the simplicity of the wedding ceremony of Bhagwan Shiv ji and Mother Goddess Parvati. He did not go after big people or gods of heavens to join the wedding procession. Rather, he took the ghosts and the palitas along. As praised in the following hymn of the Ramacharit Manas  “Tanu Kshina Kou Ati Pita, Pavan Kou Apavan Tanu Dhare” (Those with ugly, horrifying and diseased bodies were also among Shivas Baraatis). Mahadev (the god to whom other gods pray to) had taken due care of even the deprived and down trodden ones. We should also broaden our hearts and pay attention to those scorned by the society. If we cannot get rid of our hatred, fears and prejudices, we can never enjoy the sense of bliss and fulfillment, the devotees of Shiva deserve.

What is the meaning of your worship and devotion if you dont learn anything from the truth, from the philosophy of your Deity? You will just continue to perform some rituals, keep crying and praying at His feet without any improvement in your life. Remember that Bhagwan Shiv ji does not need your flowers and other offerings of worship. Your devotion is real only if you adopt its philosophy in every aspect of life.”This is the gist of all worship: to be pure and to do good to others. He who sees Shiva in the poor, in the weak, and in the diseased, really worships Shiva. And if he sees Shiva only in the image, his worship is but preliminary. He who has served and helped one poor man seeing Shiva in him, without thinking of his caste or creed or race or anything, with him Shiva is more pleased than with the man who sees Him only in temples” – Swami Vivekananda

to all revenants who understand this, we are the generation of yogis