Today we will learn about the various important reasons that have been given for having 108 beads on a mala, as well as a few other points of interest. None of these reasons are being promoted here as more or less true than the others. However, you may notice that 108 appears to be somewhat like a road map of reality in general, and the human in particular.

On word of caution since 108 is mostly related to chanting mantras, regardless of the meaning of 108, it is important that if a mala is used to count mantras, the mantra be remembered with sincerity, devotion, feeling, and full attention.

Harshad number: 108 is a harshad number, which is an integer divisible by the sum of its digits (harshad is from sanskrit, and means “great joy”)

Desires: there are said to be 108 earthly desires in mortals.

Lies: there are said to be 108 lies that humans tell.

Heart chakra: the chakras are the intersections of energy lines, and there are said to be a total of 108 energy lines converging to form the heart chakra. One of them, sushumna leads to the crown chakra, and is said to be the path to self-realization.

Sanskrit alphabet: there are 54 letters in the sanskrit alphabet. Each has masculine and feminine, shiva and shakti. 54 times 2 is 108.
Pranayama: if one is able to be so calm in meditation as to have only 108 breaths in a day, enlightenment will come.

Delusions: there are said to be 108 human delusions or forms of ignorance.

Marmas: marmas or marmasthan are like energy intersections called chakras, except have fewer energy lines converging to form them. There are said to be 108 marmas in the subtle body.

8 extra beads: in doing a practice of counting the number of repetitions of the mala, 100 are counted as completed. The remaining are said to cover errors or omissions. The 8 are also said to be an offering to god and guru.

1, 0, and 8: some say that 1 stands for god or higher truth, 0 stands for emptiness or completeness in spiritual practice, and 8 stands for infinity or eternity.

Moon and earth: the average distance of the moon from the earth is 108 times the diameter of the moon.

Hinduism: 108 is said to refer to the number of hindu deities. Some say that each of the deities has 108 names. 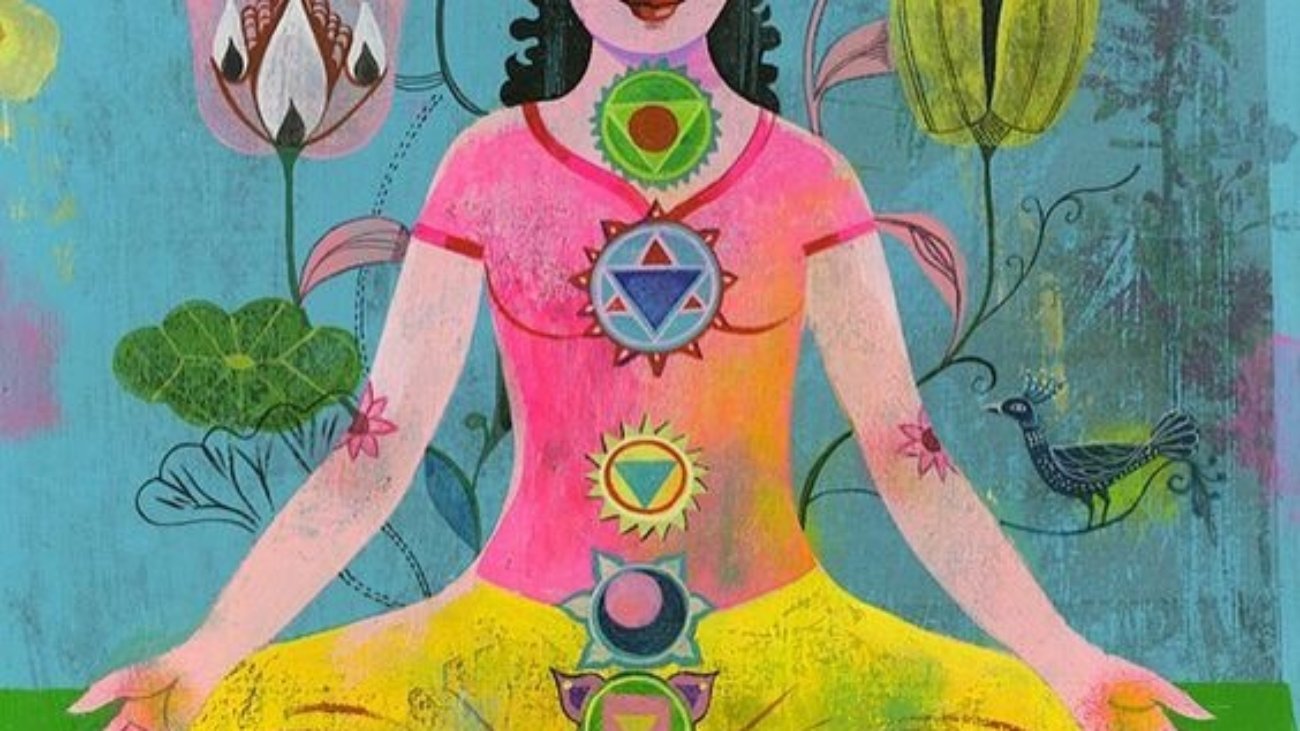 Yoga means union with God. The state of yoga is impossible to attain without the blessings of Lord Shiva. It needs a concentrated and focussed mind. There are some specific spots in the human body concentrating upon which, enables a man to attain the state of yoga-spot between the eyebrows, lower part of the throat, Navel and six inches above it etc.

The state of yoga can never be attained until and unless a person has fully controlled the tendencies of sense organs. It can be achieved with the help of eight means-Yama (Penance), Niyam (discipline), Aasan (Posture), Pranayam (Breath-control), Pratyahar (restraint of passion), Dharan (retention), Dhyan (concentration) and Samadhi (deep meditation). Each of them holds an important position in the path of yoga.

Describing about the methods of performing yoga, in Linga Purana Sutji says – “A person should sit with his legs crossed in Padmasan and try to concentrate his mind by fixing his gaze between his eyebrows. He should keep his spine erect. He should meditate either on the form of Omkar or on the form of lord Shiva. Breath control is an important aspect of yogic exercise. A man should exhale deeply for 32 times and then breathe in deeply. He should then retain his breath as long as possible and visualize lord Shiva within his body. By constant practice he will achieve mastery over this art and a time will come when he will experience divine bliss. This divine bliss can not be experienced unless one has attained a deep state of meditation (Samadhi).”

Obstacles in the Path of Yoga –
A man experiences numerous obstacles in the path of Yoga-laziness, restlessness confusion, a diseased body etc. The main reason for being lazy is a bulky physique and one’s inability to concentrate his mind. Lack of concentration results in restlessness, which is a major obstacle in the path of yoga. If a person in unsure about the results he becomes confused. It is impossible for a person suffering from any disease to concentrate his mind.

All the above mentioned hurdles can be overcome by firm resolution. A man who has successfully overcome all these obstacles might experience other obstacles in the form of siddhis (divine powers). There is a real danger of getting lured by these divine powers. As a result his mind may get distracted from his original goal and he may deviate from his path. The names of these siddhis or divine powers are-Pratibha (having knowledge of past present & future incident), Shravan (being capable of listening to abnormal sounds), Varta (whatever is said becomes true), Darshana (capable of seeing things which can mot be seen by the mortal eyes), Aaswada (being capable of experiencing divine (tastes), Vedana (being capable of relieving other’s pain by a mere touch). If a person successfully overcomes all these allurements then he becomes a siddha- or man of accomplishment and divine powers.!!

Gurukul is the world’s first system of education in the world. It is important to know what was taught in the Gurukuls.

These types of teachings were given in the Gurukulas. But with time the Gurukulas disappeared and with them these teachings also disappeared. Re-establishment of Gurukuls is very important for Vedic science and education. 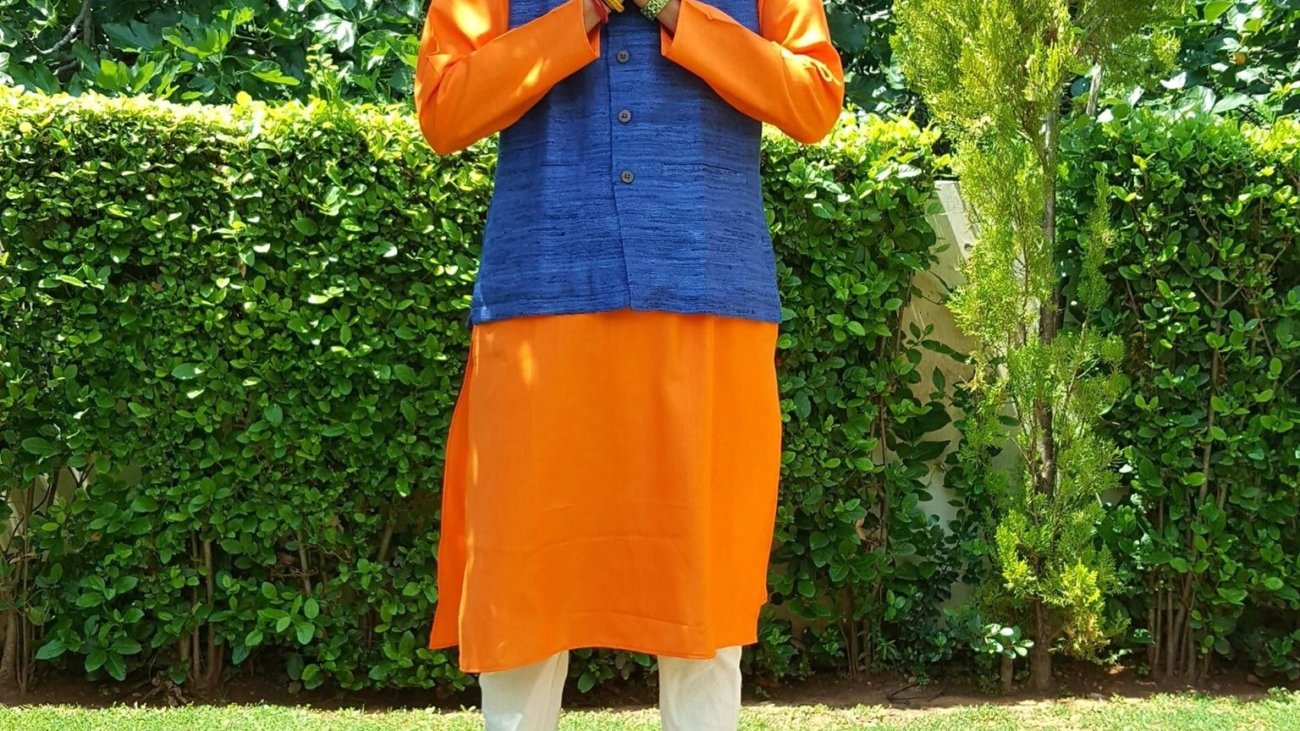 Why should clothes have minimum of stitching ?
Answer- Holes pierced during the stitching process increases the possibility of Rajas-Tamas waves entering the cloth through them. Clothes are stitched by piercing tiny holes in them along the required line and weaving a thread through them, creating the stitch. These piercings attract Raja-Tama waves from the atmosphere. Knotted clothes are free from buttons and have minimal stitching. Hence, there is less possibility of Raja-Tama waves rushing into clothes through the piercings created due to stitching. 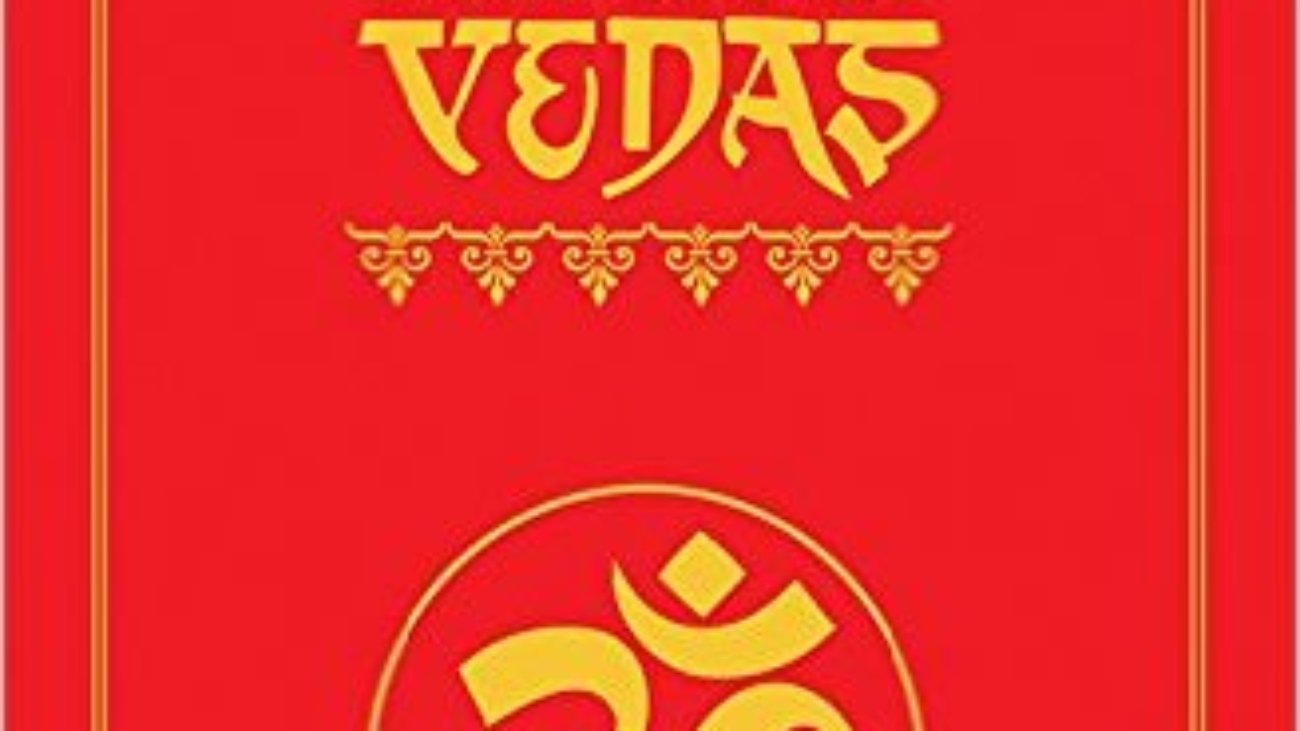 The Vedas are a large body of knowledge texts originating in ancient India. Composed in Vedic Sanskrit, the texts constitute the oldest layer of Sanskrit literature and the oldest scriptures of Hinduism. Hindus consider the Vedas to be apauruṣeya, which means “not of a man, superhuman” and “impersonal, author less”. In the Hindu Epic the Mahabharata, the creation of Vedas is credited to Brahma. The Vedic hymns themselves assert that they were skilfully created by Rishis (sages), after inspired creativity, just as a carpenter builds a chariot.

The Vedas are eternal and vibrate eternally in the higher realms of the world of Brahman. They manifest at the beginning of every cycle of creation for the welfare of the world. The Vedas help humans to know their essential nature, and return from their embodied, limited state as bound souls (jivas) to their eternal state as liberated souls. They also help humans to invoke the power of gods to deal with the problems of the mortal world, death and disease. Hence, they are considered invaluable for the material and spiritual wellbeing of the world.

The word Veda is derived from the root word, “vid” meaning to know. Thus, Veda means knowledge. The Vedic texts are rather large and contain thousands of hymns. Hinduism is about leading a balanced life and aiming for the four chief aims of human life, namely meeting religious obligations, earning wealth, seeking pleasure, and achieving liberation. The Vedas help people to realise the four goals. In the first half of their lives, they can pursue material goals, serving the gods above and family and community in the mortal world below, and in the second half, they can pursue spiritual goals, lead contemplative and austere lives and ascend to the highest heaven.

The four Vedas are Rigveda, Yajurveda, Samaveda and Atharvaveda. Some scholars tend to include the two epics, Ramayana and Mahabharata also under the Vedas as the historical Vedas (Itihasa Vedas). However, the common definition of Vedas does not include them. Each Veda has been subclassified into four major text types – the Samhitas (mantras and benedictions), the Aranyakas (text on rituals, ceremonies, sacrifices and symbolic-sacrifices), the Brahmanas (commentaries on rituals, ceremonies and sacrifices), and the Upanishads (texts discussing meditation, philosophy and spiritual knowledge). Some scholars add a fifth category – the Upasanas (worship)!