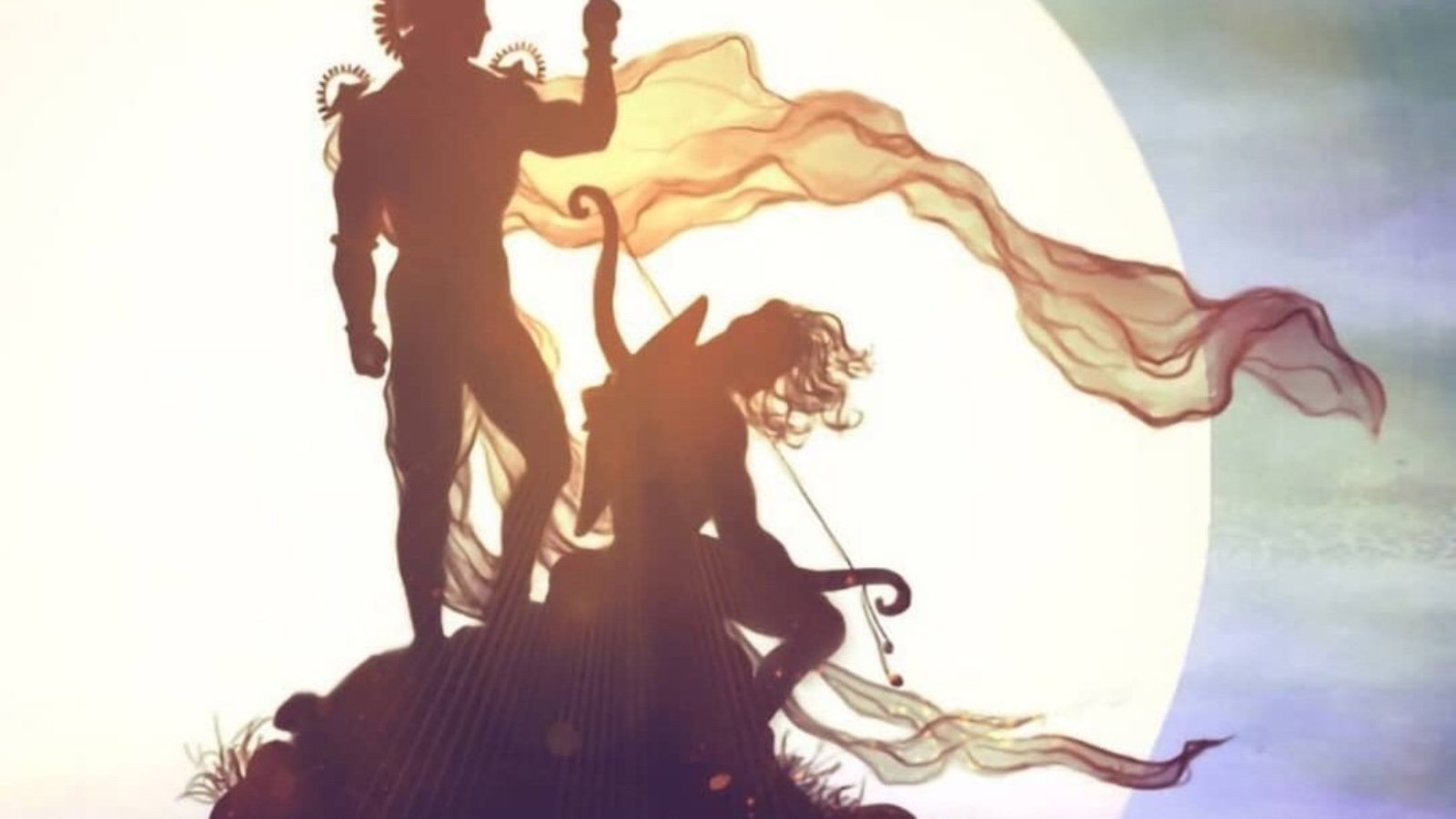 An amazing interpretation of the Mahabharata which applies to all of us, please read the whole story, for it is bound to add value to your life and make you understand something new which you never knew existed.

It was said in the texts that eighty percent of the fighting male population of the civilization was wiped out in the eighteen days of the war.
Sanjay , at the end of the war went to the spot where the greatest war took place; Kurukshetra.

He looked around and wondered if the war really happened, if the ground beneath him had soaked all that blood, if the great Pandavas and Krishna stood where he stood.
“You will never know the truth about that!” said an aging soft voice.

Sanjay turned around to find an Old man in saffron robes appearing out of a column of dust – “I know you are here to find out about the Kurukshetra war, but you cannot know about that war till you know what the real war is about.”

The Old man said enigmatically – “What do you mean?”
“The Mahabharata is an Epic, a ballad, perhaps a reality but definitely a philosophy.”
The Old man smiled luring Sanjay into more questions.

Sanjay requested – “Can you tell me what the philosophy is then?”

Sure, began the Old man – “The Pandavas are nothing but your five senses, sight, smell, taste, touch and sound and do you know what the Kauravas are?”

he asked narrowing his eyes. – “The Kauravas are the hundred vices that attack your senses everyday but you can fight them and do you know how?”

Sanjay gasped at that gem of insight.

“Krishna is your inner voice ,your soul, your guiding light and if you let your life in his hands you have nothing to worry.”

Sanjay was stupefied but came around quickly with another question-“Then why are Dronacharya and Bhishma fighting for the Kauravas, if they are vices?”

The Old man nodded, sadder for the question.

“It just means that as you grow up your perception of your elders change. The elders who you thought were perfect in your growing up years are not all that perfect. They have faults. And one day you will have to decide if they are for your good or your bad.

Then you may also realize that you may have to fight them for the good. It is the hardest part of growing up and that is why the Geeta is important.”

Sanjay slumped down on the ground, not because he was tired but because he could understand and was struck by the enormity of it all.

“What about Karna?” he whispered.

“Ah!” said the Old man. “You have saved the best for last. Karna is the brother to your senses, he is desire, he is a part of you but stands with the vices. He feels wronged and makes excuses for being with the vices as your desire does all the time.

Does your desire not give you excuses to embrace vices?”

Sanjay nodded silently. He looked at the ground, consumed with a million thoughts, trying to put everything together and then when he looked up the Old man was gone.

He seemed to have disappeared in the column of dust. Leaving behind the great philosophy of Life.

IF YOU LIKED THE STORY AND THE INTERESTING INTERPRETATION, PLEASE SHARE IT