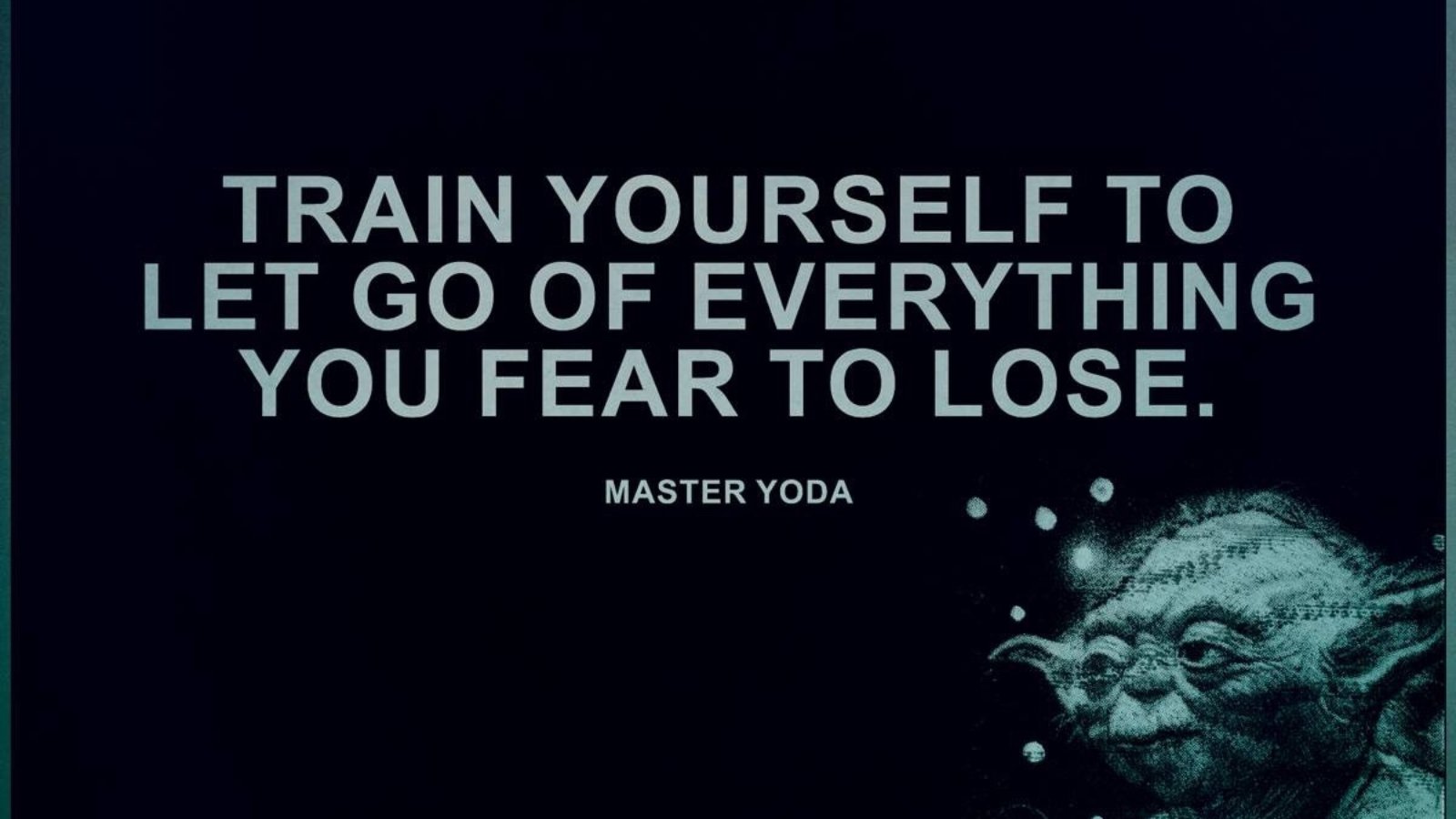 Once upon a time there was a yogi doing his meditation near a river. Suddenly he saw that a Scorpio had fallen down in the water and was trying to come out of the water, but was unable to do so. So the yogi came forward to help him. He took a stick and tried to pull him out with the stick but he was unable to help that Scorpio.

So he finally used his hand to pull the Scorpio out of the water. He put his hand under the Scorpio to hold him on his palm but as soon as he was able to take him out, the Scorpio stung him. The yogi was feeling unbearable pain due to bite of the Scorpio, as a result of this he wasn’t able to hold the Scorpio and the Scorpio again fell down in the water.

The yogi again tried to save the Scorpio but the next time also the same thing happened. This all kept on happening again and again. A person was passing from there and after seeing all this, he finally came to yogi and asked, if the Scorpio is biting you again and again and then why are you risking your life again and again for him, just leave him.

The yogi replied that when the scorpion can not leave his basic nature of biting somebody, how can I leave my basic nature of helping everybody. If he is determined to bite, I am determined to save him. After few more attempts the yogi was able to save the Scorpios life and pull him out of the water.