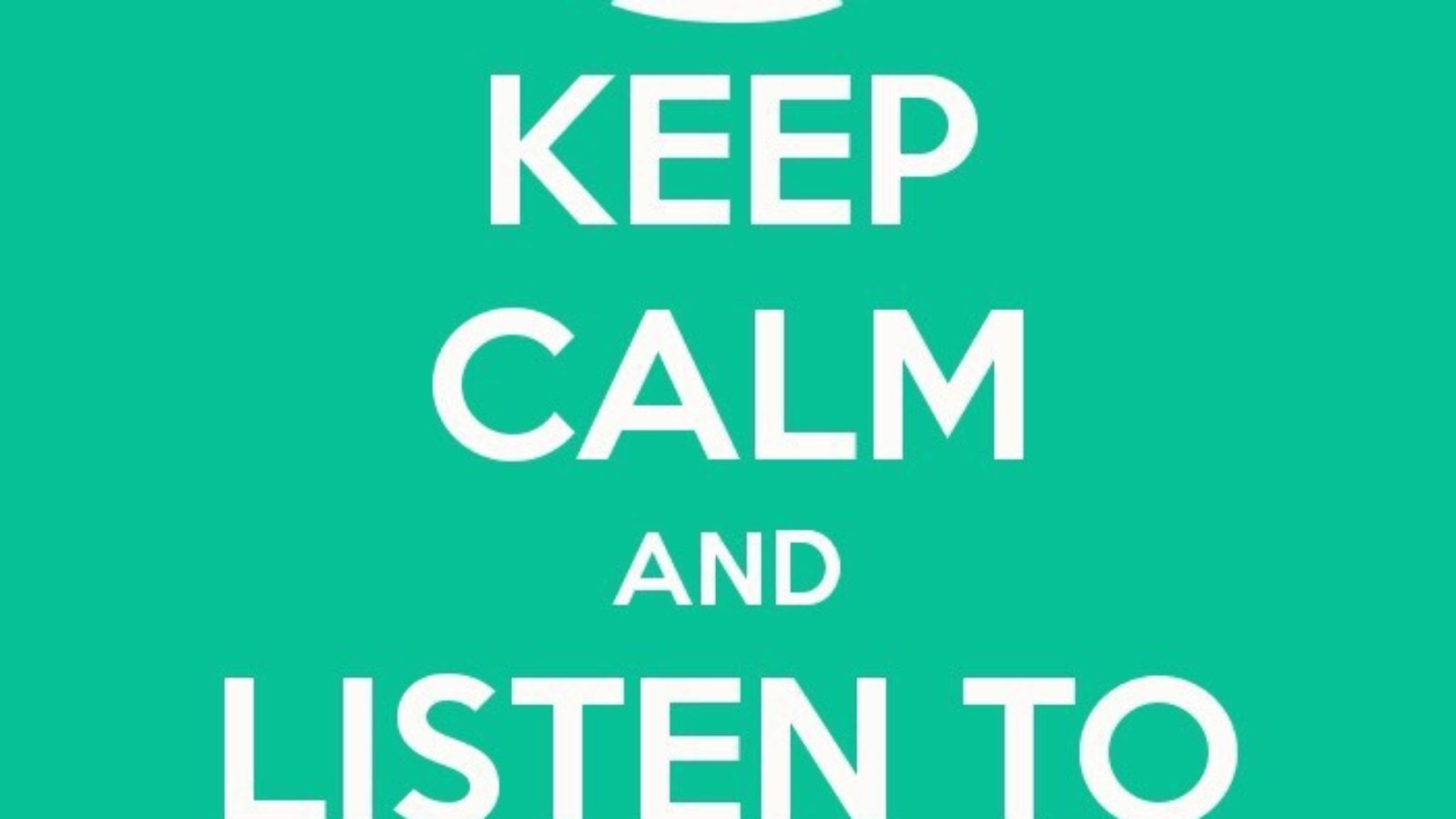 सिद्धार्थ – that’s how we write SIDDHARTHA in Hindi/Sanskrit through the Devanagari script. Following is how this powerful name came into existence.

” was the original name of Buddha and a name which is formed of two words “Sidh” whose meaning is “perfect” and “Artha” whose meaning is “purpose” both are from the language of Sanskrit and combined they mean “the one who perfects ( sidh ) his purpose ( artha )”.

“Sidh” also becomes “Siddhi” whose meaning is “perfection” “skill” and “art” and this is seen in the “Asta Siddhis” which are the “eight ( asta ) perfections ( siddhi )” yogis who can become “larger than a planet” and “smaller than an atom”.

“Siddha” whose meaning is “perfection” can be seen in this verse from the Gita where “Siddhaye” and “Siddhanam” are translated as “perfection” the Gita spoken over 5000 years ago, long before the appearance of Buddha and the language of Pali.

“Out of the many thousands among men, one may endeavour for perfection, and of those who have achieved perfection, hardly one knows Me in truth.” Gita 7.3

As it journeys to other languages “Sidh” is seen throughout Europe as “Sidus” a word from Latin whose meanings are “star” “group of stars” and “constellation” and “Sidereal” whose meaning is “starry” “astral” and that which belongs to the “constellations”.

Around the early 17th century Gallileo wrote his “Sidereus Nuncius” whose meaning was the “message from the stars” a message which announced his “clusters ( si ) of light ( d )” all of which move around the satellites of Jupiter thus proving the rotation of planets around the stars.