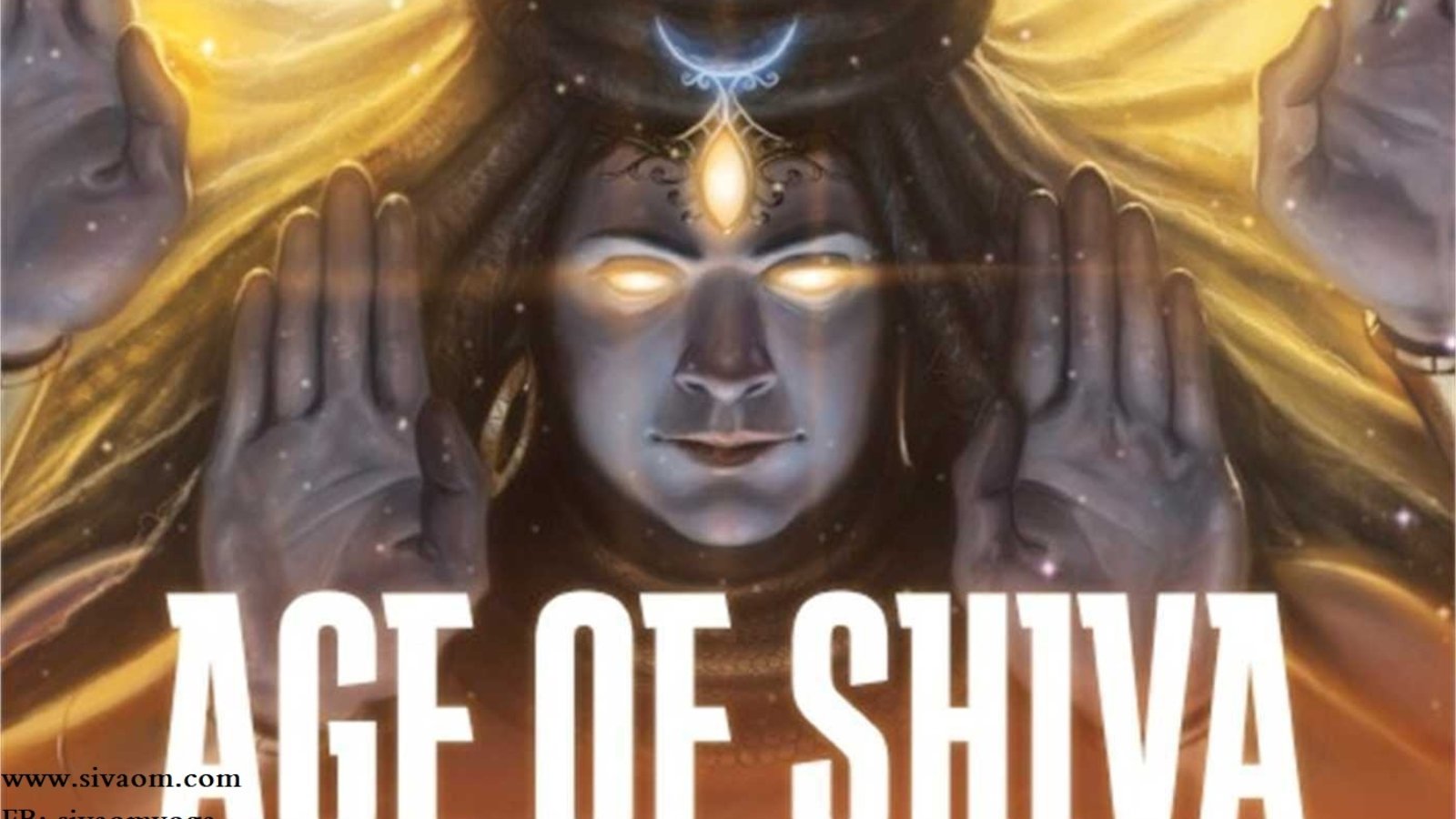 Here are 5 of the lesser known avatars of Lord Shiva.

Sharabha Avatar of Lord Shiva is known for its half bird and half lion body. According to facts and history, Lord Shiva took the form of Sharabha in order to kill Narasimha, the half lion avatar of Lord Vishnu.

It is said that lord Shiva took the form of Keerat or hunter while Arjuna was meditating. Duryodhan had sent a demon named Mooka to kill Arjuna. He heard the loud noise of the demon while meditating. He and Lord Shiva struck the boar at the same time and then Arjuna challenged Keerat, the avatar of Lord Shiva as who would strike the board first. Impressed by Arjuna Vellore, Lord Shiva gifted him his Pashupata.

When Lord Brahma desired about the son he started meditating on Shiva mentally. Due to core prayers and meditation, Saraswati manifested herself as an avatar of Vishwarupa after which Ishan came into being. Ishan is known for its crystal-like pure brilliance. After Ishan, Lord Bhrama created four more sons in collaboration with his strong Energy.

Considered as the supreme God in the Hinduism, Lord Shiva is known for having taken a variety of the avatars and incarnations. These were few among the unknown avatars of Lord Shiva.