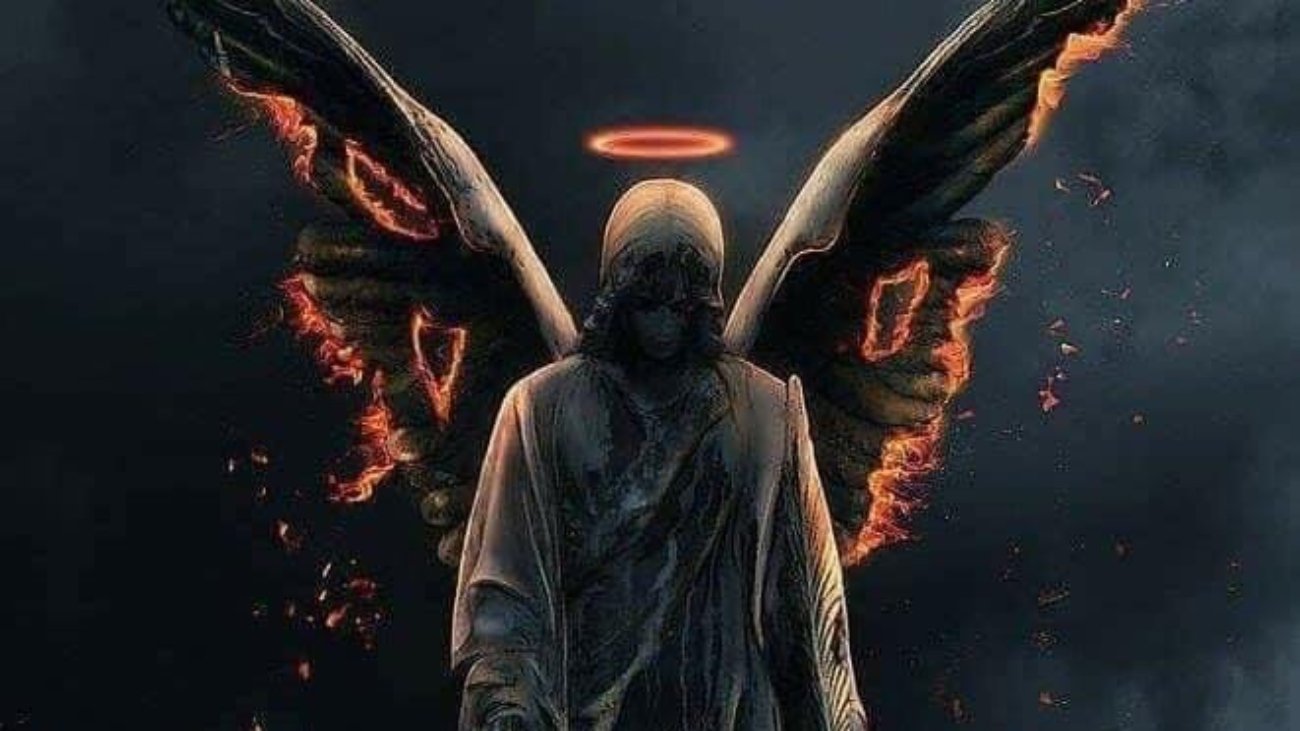 by Siddhartha Khanna with No Comment life GuidanceMokshaMotivationsanatan dharma

As per ancient Vedic astrology each human is classified as either god like or human like or demon like, If you want to know which category you fall into, text me. 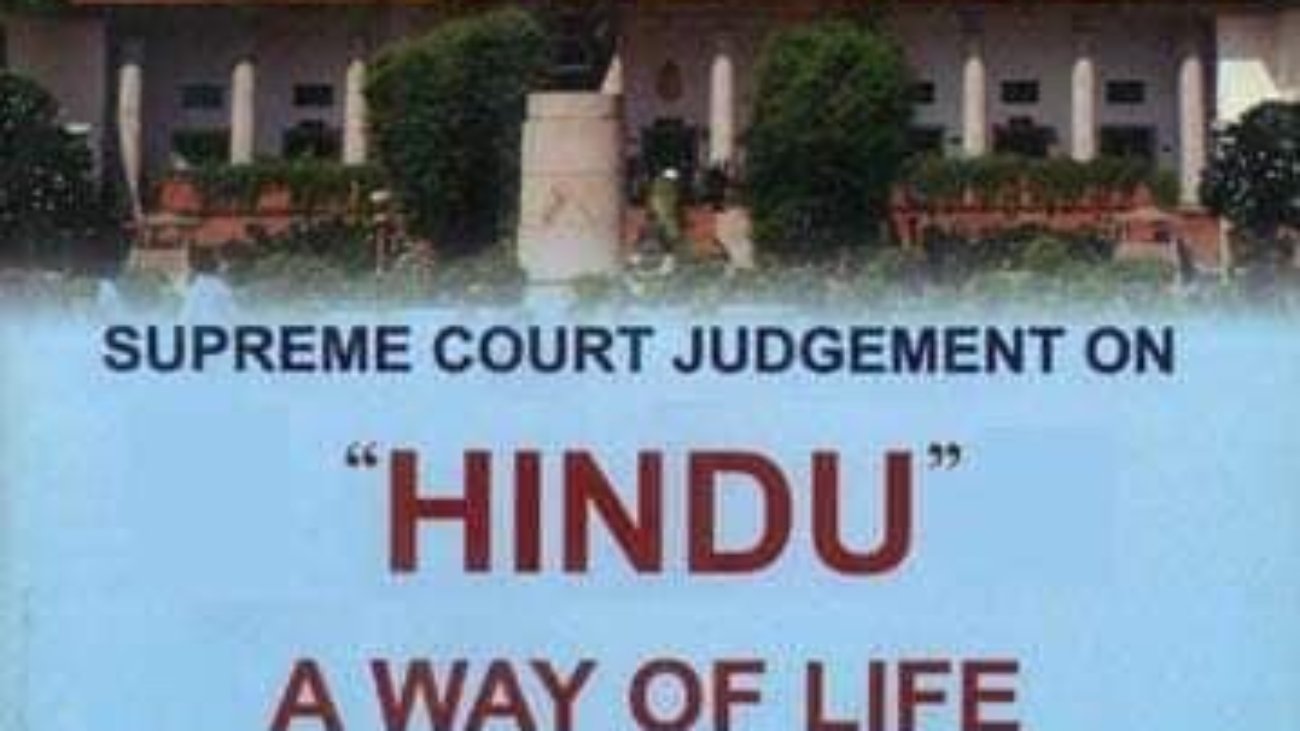 In an important ruling the Supreme Court India adjudged that Hinduism is a Dharma or a way of life, not a Religion. 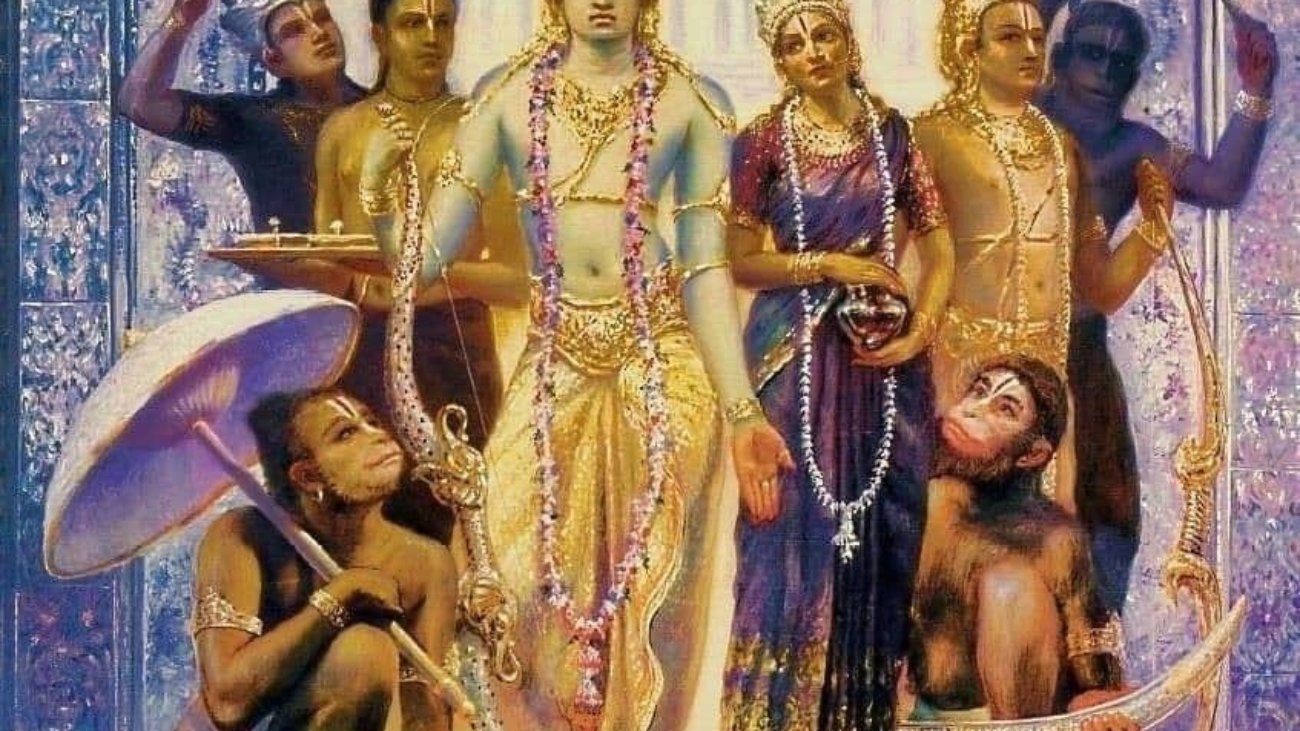 He was an incarnation of Lord Vishnu. We all have grown up listening to the stories from the Ramayana, which are a source of inspiration for all. Lord Rama is an embodiment of perfection for his devotees. Well, ever wondered why he is known as Maryada Purushottam? Today, we have brought to you the information about why Lord Rama is known as Maryada Purushottam. Let us begin.

Why Is He Known As Maryada Purushottam?
Lord Rama is the favourite of his devotees until today. They see him as an ideal man, whose ideals are worth following. Not just this, Lord Rama was the favourite of all those in his family as well as the people of his kingdom. The main reason behind this being, he performed every duty of his life to perfection. In every role that he had to play, he emerged as an ideal.

Lord Ram As A Son
Lord Rama is the son of Dasharatha and is the prince of Ayodhya. In this world, where the focus of all the disputes amongst kins is the ancestral property, in most of the cases, Lord Rama decided to leave the throne of Ayodhya to his brother Bharath, when Kaikeyi, the second wife of Dasharatha and mother of Bharatha, asked Dasharatha to send Rama into exile.

Dasharatha, though unwilling to do so, could not deny Kaikeyi’s request. According to a promise made long back, he was bound to accept three wishes of his wife. Lord Rama, realising that the promise could not be taken back, diligently followed the orders of his father and prepared for fourteen years in the forest. He would never choose to disobey his parents in any situation.

Lord Rama As A Brother
Lord Rama had three brothers, Bharatha, Shatrughna and Lakshman. All three of them respected him highly. They too saw him as the embodiment of perfection, as the Ramayana reveals. Though it was Bharatha to whom the throne was handed, Lord Rama always kept caring for him the same way. At times, Bharatha would come to see him in the ashrams, where Lord Rama used to guide him as an elder brother.

Lord Rama As A Husband
Lord Rama used to remain busy attending the meetings with the sages and his own devotees. He killed a number of demons who give hurdles in the the holy yajnas that were often performed by the sages in the forest. Despite this, Lord Rama took a good care of Goddess Sita. He was so protective of her that he told her not to come out of the house in his absence. To fulfil her wish of getting the golden deer, he went out and that’s when Ravana, the demon king, came and abducted Sita when she crossed the line marked by Lakshman.

Lord Rama As A King
More than everything else, he was an ideal king. It is said that in his kingdom, there was not even a single incident of theft, robbery, starvation, etc. when he had become the king of Ayodhya after completing his period of exile. Moreover, his decision-making abilities were wonderful. When some men from his kingdom started questioning the chastity of Sita and asked that she be sent into exile again, it was hard for him to do so, especially because he could not be there with her.

Real Reason Behind Ravana’s Destruction
However, as an ideal king, he knew that the interest of his men should be the main priority of a king, much higher than the interest of his blood relations or his wife. He believed that his first responsibility was that of the kingdom. Therefore, he accepted the demands of the subjects in the kingdom. 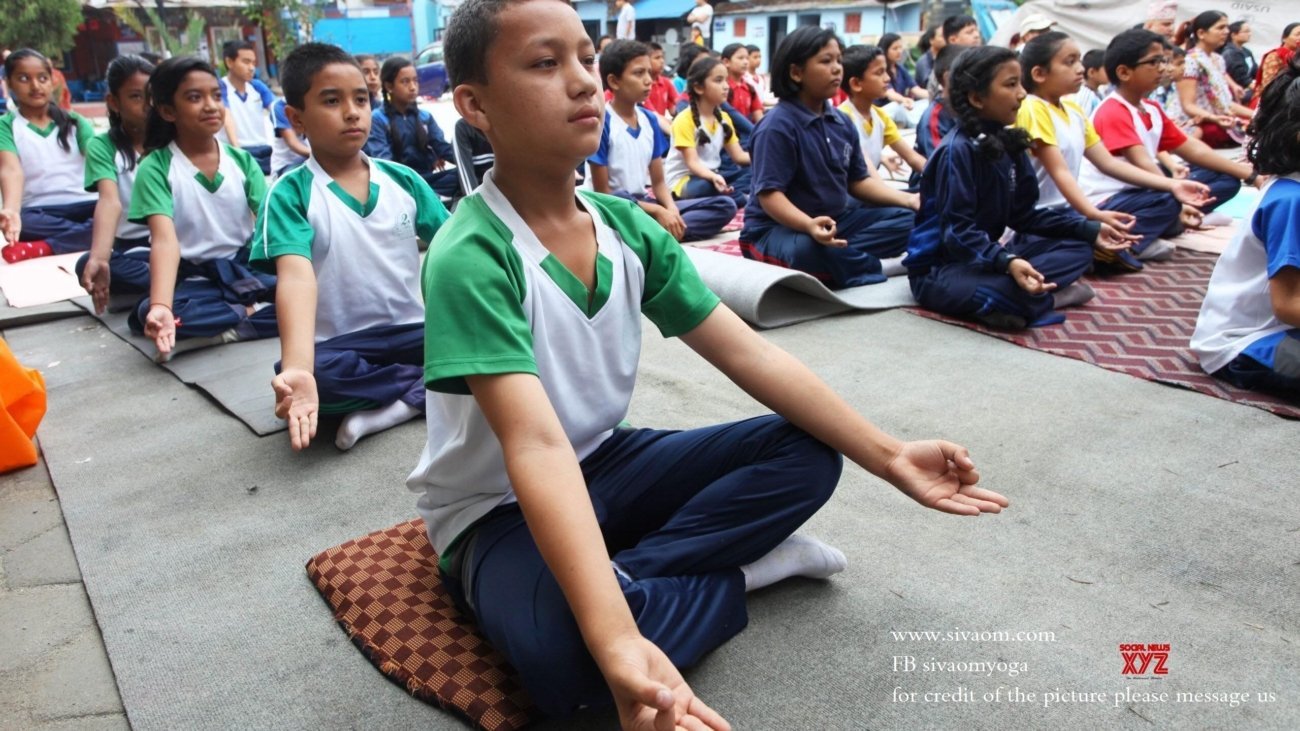 Nepal government recently made yoga compulsory for college children during a bid to market a healthy lifestyle, as per media reports. The course is going to be implemented within the school curriculum from the upcoming academic sessions and can be timely revised if needed.

Nepal’s Ministry of Education, Science and technology has completed designing courses on yoga for grades ninth to twelfth. alongside that, through an integrated approach, certain concepts about Yoga are going to be incorporated in other compulsory subjects like English and Nepali as per reports of the international media. the topic will have credits almost like other subjects. the topic is going to be taught under a three-year diploma program under the Council for Technical Education. Meanwhile, the curriculum for the three-year vocational course on ‘Technical School Leaving Certificate in Yoga, Ayurveda, and Naturopathy’ has also been designed.

While in conversation a global media, Krishna Prashad Kapri, joint secretary at the ministry of education, science and technology said, that the scholars will have a choice to choose from yoga, Ayurveda, and natural medicine as an optional subject at the varsity level. Ministry spokesman, Deepak Sharma said that the course is integrated with the varsity curriculum to market a healthy lifestyle. Kapri also said that the courses will help students study Yoga and its importance. The course also will instill moral values in students and help them maintain their psychological state. He further revealed that besides being helpful within the treatment of varied ailments, Yoga, Ayurveda, and naturopathy also will be helpful for further research.