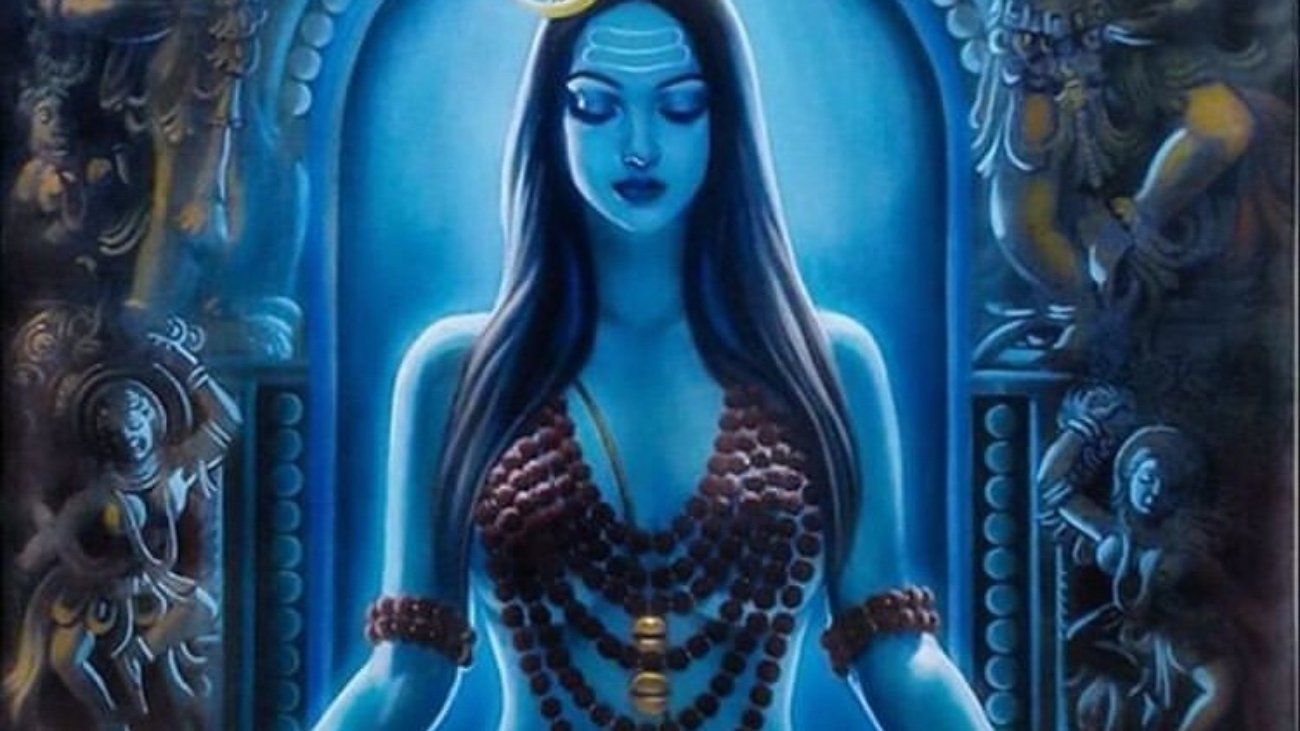 According to the Vedic view, reality, which is unitary at the transcendental level, is projected into experience that is characterised by duality and paradox. We thus have duality associated with body and consciousness, being and becoming, greed and altruism, fate and freedom.

The gods bridge such duality in the field of imagination and also collectively in society (Kak, 2002): Vishnu is the deity of moral law, whereas Shiva is Universal Consciousness. Conversely, the projection into processes of time and change is through the agency of the Goddess. Consciousness (Purusa) and nature (Prakrti) are opposite sides of the same coin.

The mystery of reality may be seen through the perspectives of language (because at its deepest level it embodies structures of consciousness) and logic (Nyaya), physical categories (Vaisesika), creation at the personal or the psychological level (Sankhya), synthesis of experience ( Yoga), analysis of tradition (Mimamsa), and cosmology (Vedanta). These are the six darshanas of Indian philosophy.

More particularly, sages have argued that the yogic journey into the deepest point of our being, a practice that is popularly called ‘Tantra’, is the quickest way to understanding.

As our ordinary conception of who we are is determined by name and form (Namarupa), this journey requires challenging our most basic beliefs related to our personal and social selves. One needs to travel to the deepest layers of our being wherein spring our desires, some of which are primal and others that are shaped by culture and experience. Since name and form belong to the realm of time and change, this path is that of the Goddess.

The path of the Goddess is quick, but it is filled with danger since it involves deconstructing one’s self and then arriving at a new synthesis. This path has been popular with warriors, intellectuals and aesthetes and its practitioners include India’s greatest philosophers.