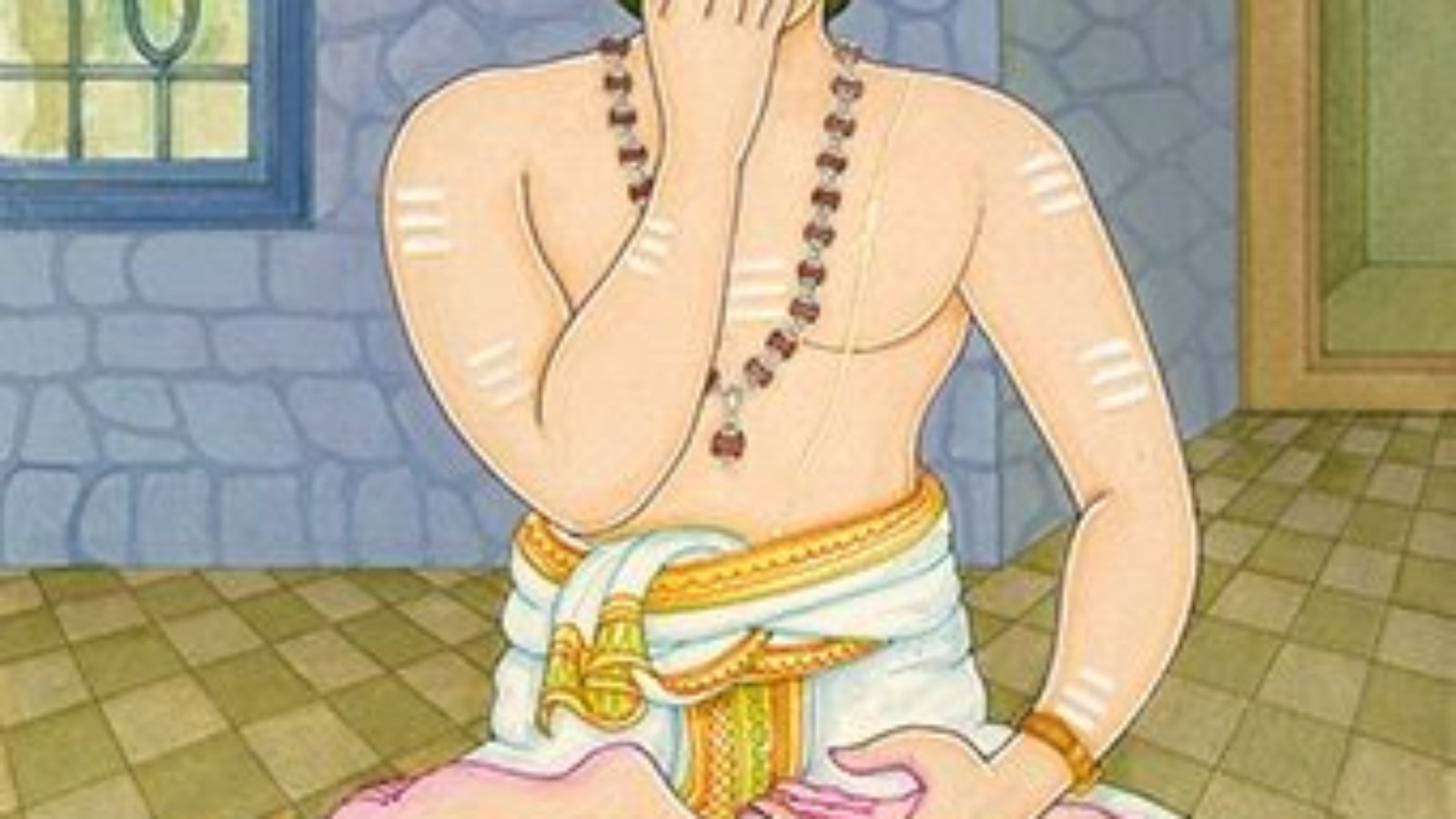 Yoga is definitely not what you want it to be, there is a specific prescribed path with rules and observances and various other guidelines. Yoga is a big part of Sanatan Dharm (what the west and modern people call the Hindu religion). There is a whole branch of dedicating oneself to God, called bhakti and it’s an integral part of yoga without which yoga just cant be yoga. Another 2nd important branch of yoga which is called karma yoga is based upon the morals and guidelines laid down in manu Shastra (read it). Then it’s Gyan/jnan yoga which is based upon all the holy books like Ved – Upanishad – Ramayan – Mahabharat – Holy Shrimad Bhagavad Gita.

Asans just make you healthy so that you can pursue the other higher goals of yoga- which is to connect to Bhagavan Vishnu Narayan Ji or Bhagavan Shiv Ji. Just by changing the perception about Yoga and view in its true essence,  that Bhagavan Shiv Ji is considered as the giver of yoga to this world and later Bhagavan Krishna summarised the knowledge of yoga in the holy Shrimad Bhagavad Gita should end all disputes regarding this. But time and time again someone comes and tries to take this validation more like a factual statement out, take religion out of yoga and you’re left with an exercise regiment which is closer to gymnastics.

Most yogis become yogis to connect with Bhagavan Shiv Ji or Bhagavan Vishnu Narayan Ji (not the western and modern Instagram self-proclaimed yogis) Everything you do in yoga has the purpose to connect the human to the soul and then connect the soul to shiv consciousness, and the end goal is to liberate yourself and become free from the cycle of birth and rebirth.

Again we emphasize that the whole knowledge of yoga has been given to the world first by Bhavan Shiv Ji and then later summarized by Bhagavan Krishan Ji should end any doubt, this is why a yogi is given initiation by a guru and has to complete a mentorship program of 12 years which starts at Mauni Amavasya at Mahakumbh and not some 200 or 300 or 500-hour teacher training program. Yoga itself is a much larger term that can only be formulated with a combination of various elements and branches, asanas or Pranayam itself is not yoga, and yoga is not just asanas and Pranayam only. When you want to talk about your commercial interests what you should do, is mention asanas only because that would not come under religious or other guidelines.

Even though many people think that adopting aspects of another culture can be thought of as “sharing,” that doesn’t justify not respecting what that object means in the actual culture it was stolen from. And the reason it is so frustrating is that the dominant culture does not have to suffer any racism because of it. The argument that people are just “honoring” them is ridiculous because, at one time in history, the natives were considered filth and slaves as the hero of England douchelord Winston Churchill said.

Trying to adopt the Indian culture while not understanding the significance of that culture is wrong. It is important to think twice before wearing garments and practicing traditions of another culture; it is necessary to understand that these items can really mean something to the people of that culture and this must be respected and followed.” – Fatima Farha

When Swami Vivekananda, the man credited with bringing yoga to the West, said that all the mud on the bottom of the Indian Ocean could not balance the filth that had been thrown at India, it was not an exaggeration. In order to justify their colonization of India, the British employed racist and orientalist narratives that created a social, cultural, political, and religious hierarchy with European Christians on top, and Indian ‘heathens’ at the bottom. Years of political, cultural, and religious humiliation, and yet, what a day we live in, defending myself from a colonial hangover and clutches is called arrogance and judgment and ego…